2012 A Glimpse Into the Magnificent New Year 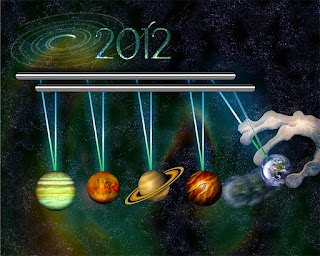